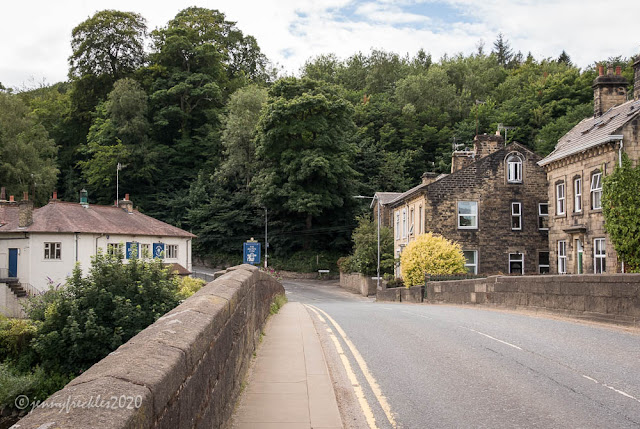 I took a walk recently that started from Ireland Bridge in Bingley, and it struck me that I'd never really photographed this area before, so here it is. The bridge itself is a Grade II* listed structure and a significant crossing point over the River Aire. It takes the road from Bingley through the villages of Harden, Wilsden and Cullingworth and eventually to Haworth and over the moors to Hebden Bridge, so I often drive over it on my way to see the family. There has been a bridge here since medieval times and the current structure was built in 1686. It was widened and altered in 1775 and was again strengthened in 2010 to take modern traffic. It is, as you can see, relatively narrow and forms something of a bottle neck at peak times. 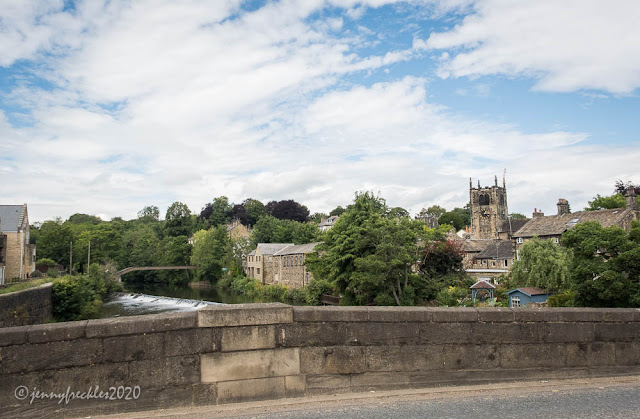 The bridge has a pub at either end (both really nice pubs). At the Bingley end is the Old White Horse, an ancient coaching inn in the oldest part of Bingley, opposite the parish church. (See HERE).  At the other end is the Brown Cow Inn (see below). It is said that the bridge was at one time called Bingley Bridge and the name got changed because Irish textile workers in the local mills crossed it to drink in the Brown Cow, which became known as 'the Irish pub'. I don't know if that's true. 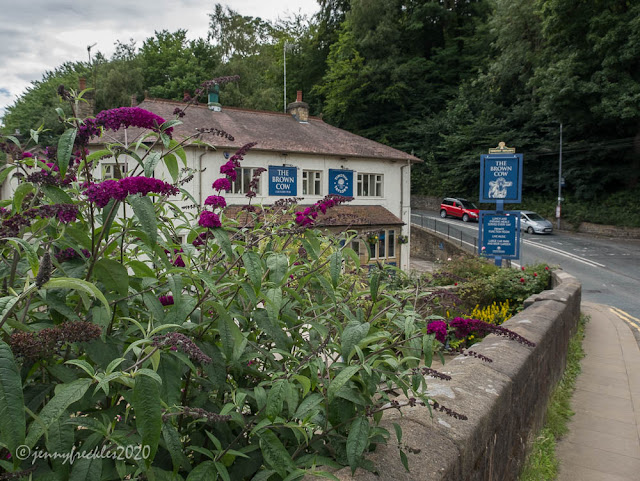 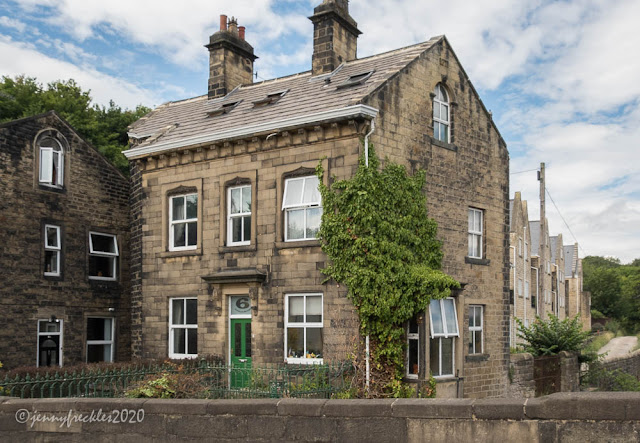 There is an interesting mixture of old and new housing, with quite a few modern apartments having been built in recent years, where there used to be mills. Unfortunately proximity to the river does mean the properties sometimes flood. The Brown Cow, sitting quite low down, has been badly hit several times. 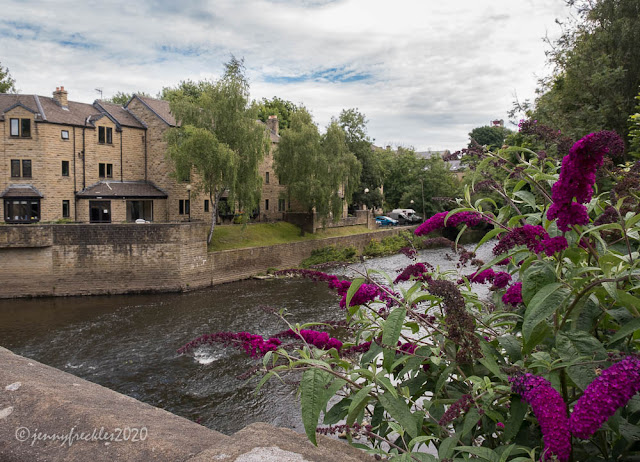