Wonder and War in Heaven 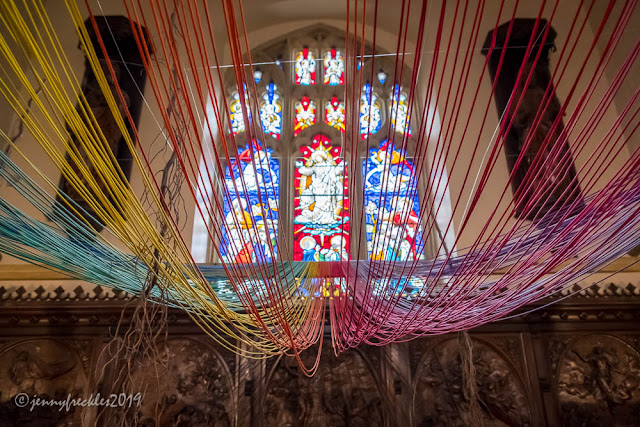 'Sculpt' Arts Trail
'Wonder and War in Heaven' by Jon Gabb takes its name from a fresco, by Antonio Verrio (1636-1707) on the ceiling of the chapel. Twisted branches and knotted cords, in the original colours of the now-decayed fresco, form a tangled web across the whole chapel. They are supposed to depict the casting out from heaven of Satan (Rev 12:9). 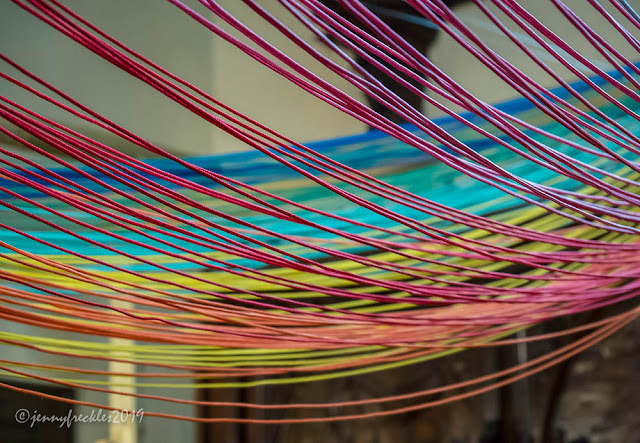 This installation was in Snape Castle Chapel, a fascinating place with a sadly damp and mouldering atmosphere, rather 'Miss Havisham' in its ambience. The castle dates back to the early 15th century and was once the home of Katherine Parr, sixth wife of Henry VIII. It has a wonderful and interesting history (see HERE) but, trusted to the care of an agent, all but one wing were left to decay. During the 18th century the chapel (on the right of the photo below) was used as a grain store, which is thought to have been what ruined the painted Verrio ceiling, now just a blackened mess. 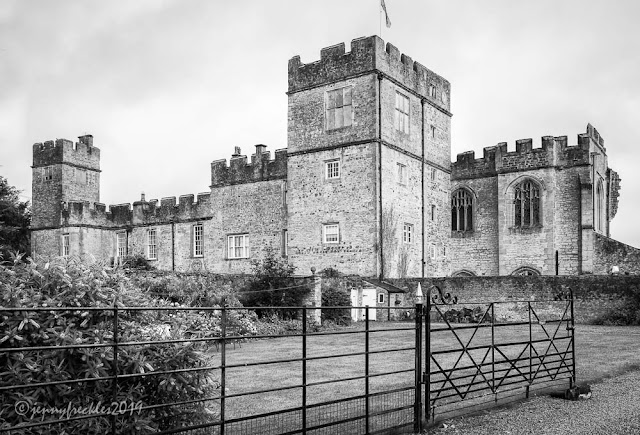 Much of the castle itself is a rather romantic ruin, set at the edge of the very pretty village of Snape. 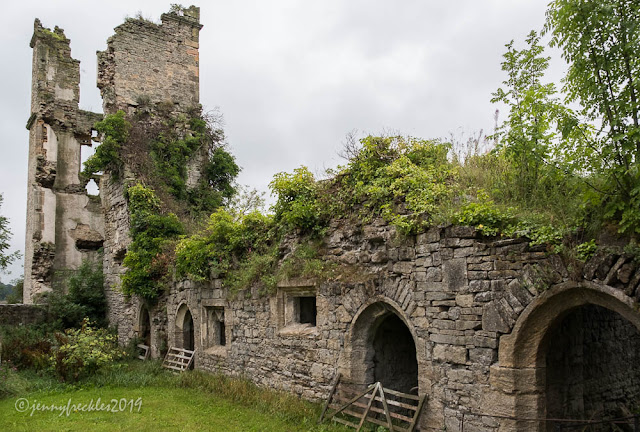 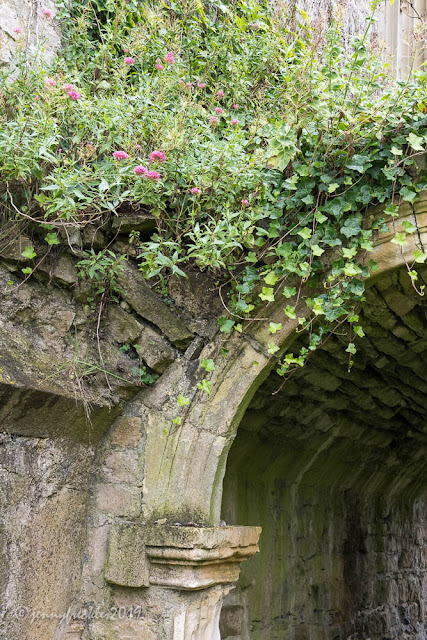