A grand time with my grand girls 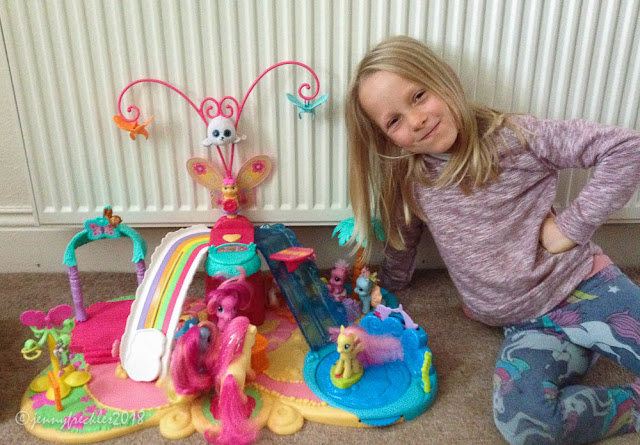 I had both of my granddaughters to stay at various times during the school holidays. It's good to spend time with them, together and separately. I'm usually too distracted to take photos and anyway it's hard to catch them when they are not larking about these days but I managed to get a few snaps with my phone. This is the older one, who will be seven in a few weeks' time. She is growing up so fast; starting now to lose her baby teeth, so that's a big milestone. They both love playing with 'My Little Ponies'. (An enduring toy. My daughter loved them too, thirty years ago!) I took her to Leeds, to the Royal Armouries Museum, where she enjoyed dressing up in costumes, and consented to pose by the elephant statue. 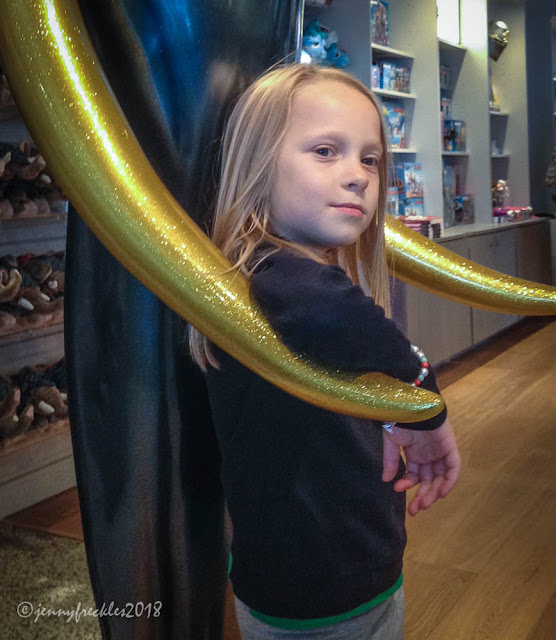 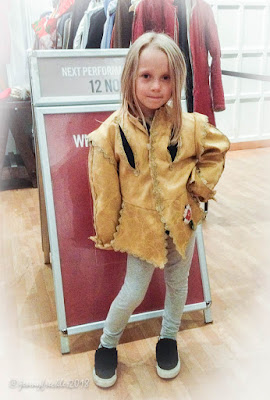 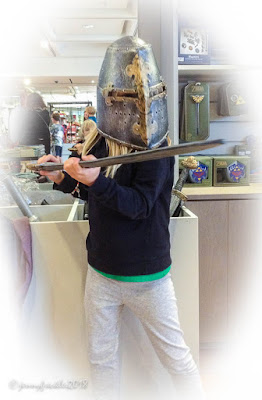 She also introduced me to her favourite restaurant, Yo Sushi. She polished off several plates of sushi and seaweed, finishing off with a rather rich chocolate confection. I was impressed with her chopstick skills.

Another day we all went to Halifax's Piece Hall, where there were giant deck chairs to pose in, though the bright sun shining into their eyes was an irritant! 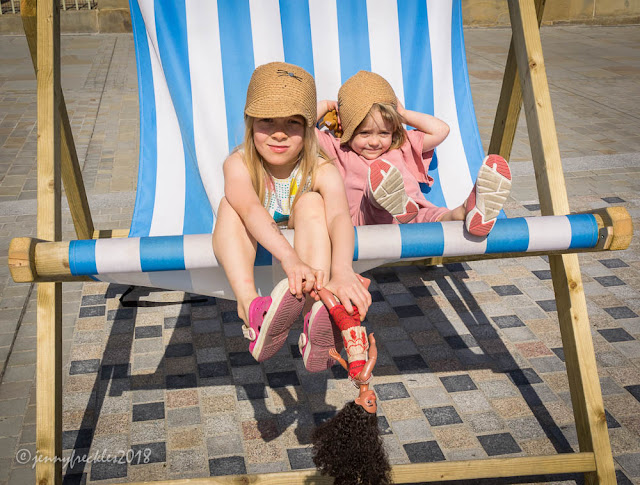 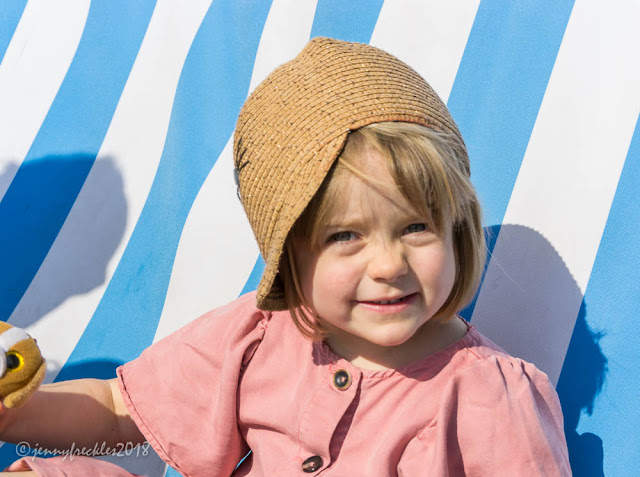