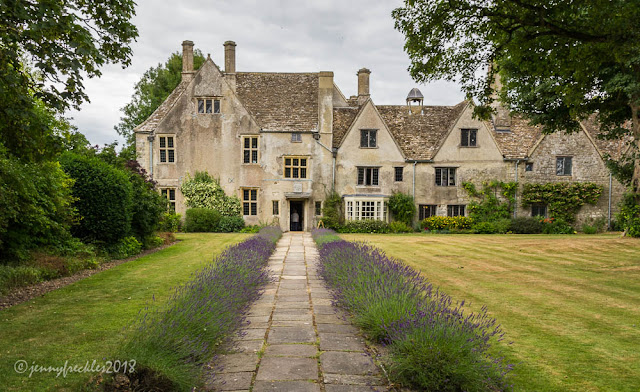 This is Avebury Manor, the early 16th century manor house where the archaeologist Alexander Keiller lived. Like the nearby stone circles, it is also in the care of the National Trust. In 2011, the NT and the BBC collaborated on a TV series 'The Manor Reborn' (which I haven't seen) and the house was refurbished so that each room reflects a different period in its history, from the 16th to early 20th century. NT are good about allowing photos (no tripods or flash) but usually you aren't encouraged to finger the fabrics or sit on the chairs. In Avebury Manor, you're urged to make yourself right at home! Sit on the chairs, lie on the beds... Rather wonderful. 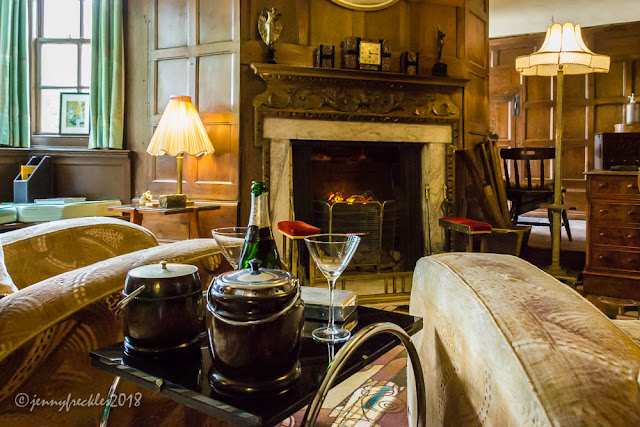 There's an elegant Georgian dining room, with hand-painted Chinese wallpaper. Children were enjoying the 'exercise chair' which you can see at the back. It's a 'chamber horse' - a wooden chair with a seat mounted on leather bellows and metal springs. The idea is that you bounce up and down upon it for exercise! 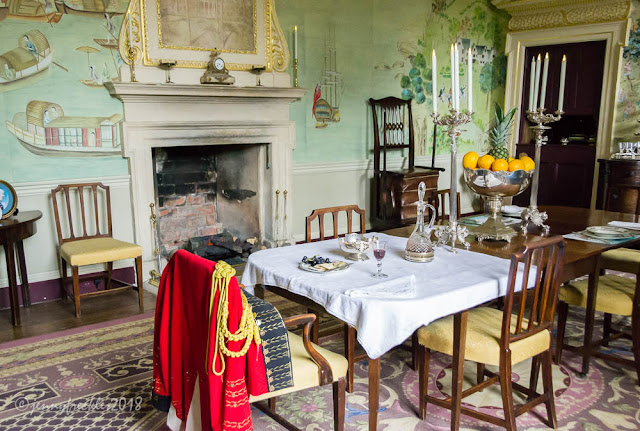 One of the bedrooms is fitted out in Tudor Style and there were some costumes displayed too. 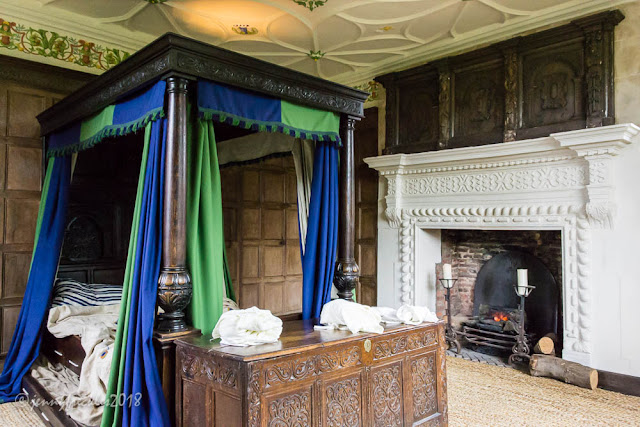 The village of Avebury, which lies in and around the stone circles, is very pretty, with old cottages and houses, some of which are thatched. 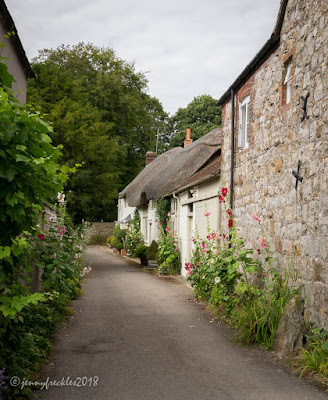 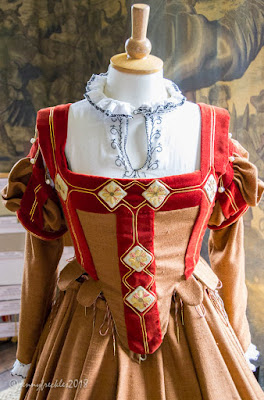 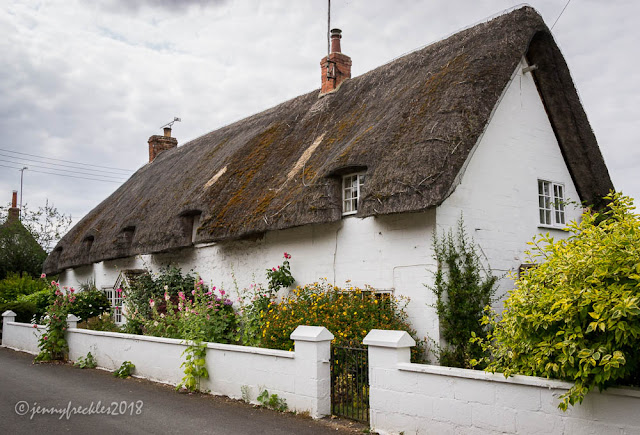 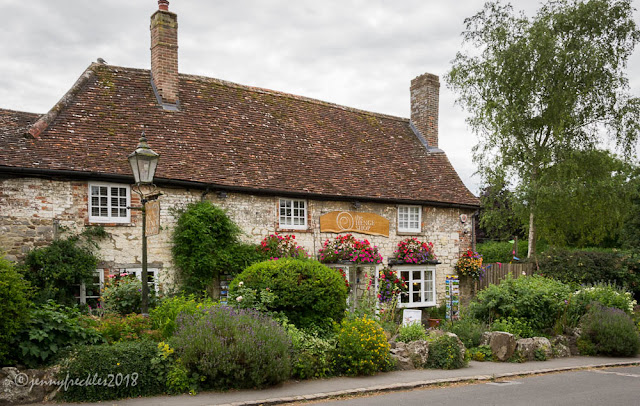 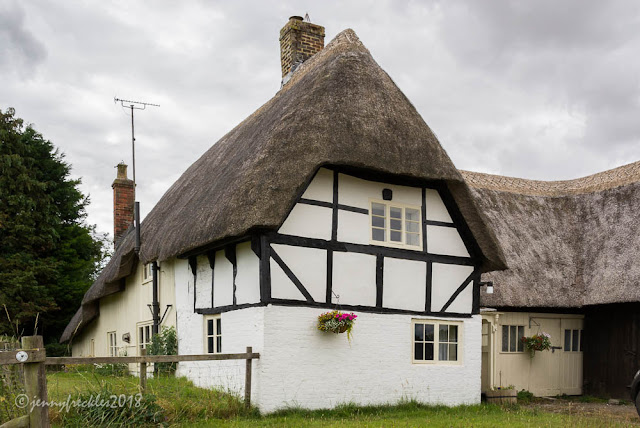 The dovecote in the old farmyard dates back to the 1500s. It would have housed over 100 nesting pigeons, whose meat was an important part of the diet in those days. 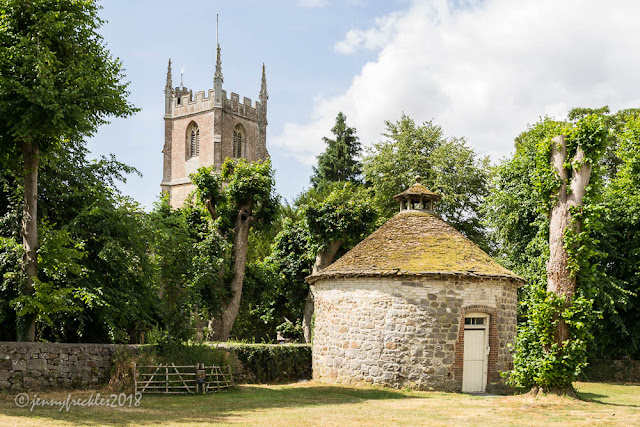