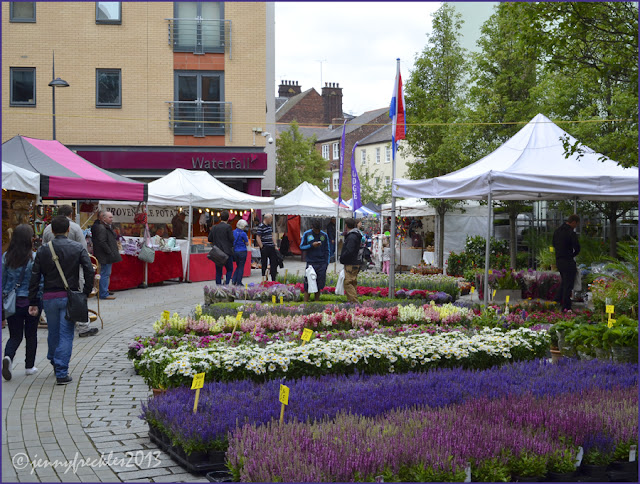 Leeds Waterfront Festival featured, among other things, a Continental Market, which wound through some of the pedestrian lanes among the new apartment blocks around the wharves. You could buy all manner of fancy food, though it seemed too early in the day for me to really fancy a bowl of paella or tartiflette. It was all rather quiet when I was there, but later in the day the sun came out and I imagine things got a bit busier.
Posted by jennyfreckles at 07:00