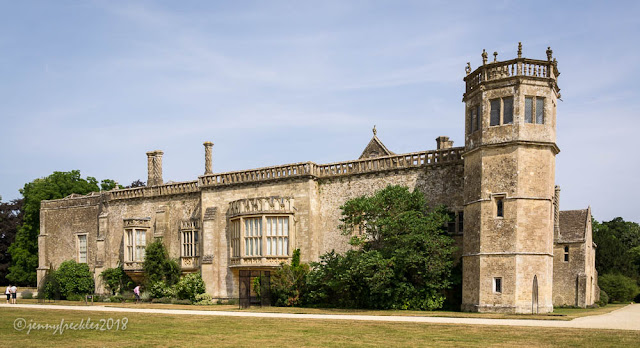 Lacock Abbey was founded in the early 13th century as an Augustinian nunnery. Thanks to Henry VIII (again!) when religious houses were dissolved in the 16th century, it fell into private hands and was converted to a house, belonging to Sir William Sharington. Later it became the home of the Talbot family, notably of William Henry Fox Talbot, a scientist and pioneer of photography (see yesterday). 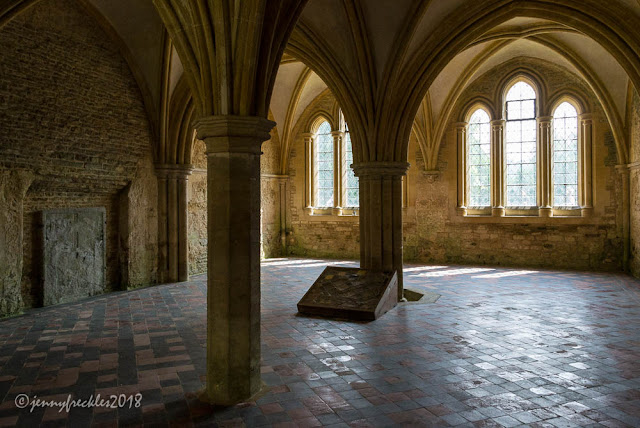 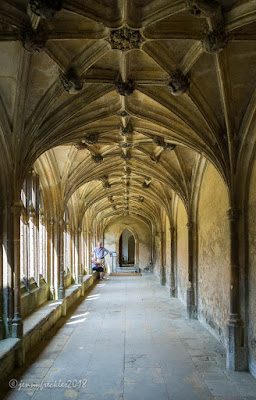 Since 1944 it has been in the care of the National Trust (I'm rocking that membership!) and is often used as a film location. In fact there were film vans outside when I was there. It is perhaps most famous for being in some of the Harry Potter movies.


There are attractive gardens and a very pretty tearoom in the 16th century stable courtyard. 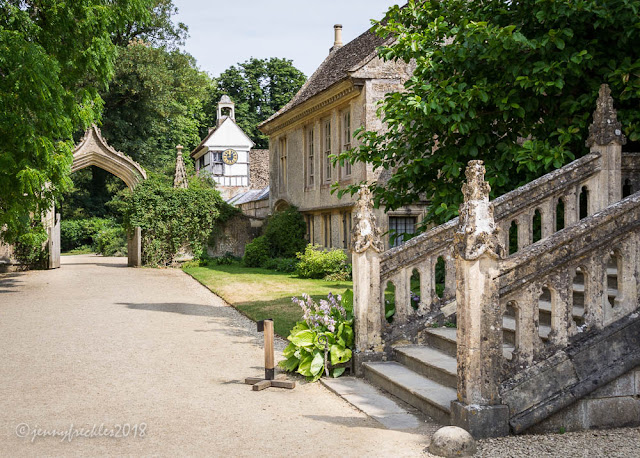 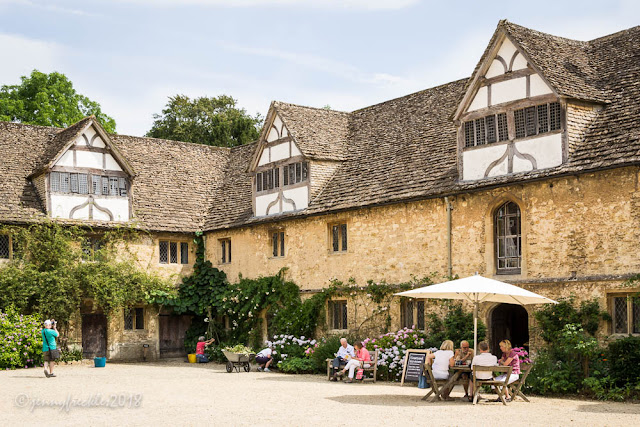 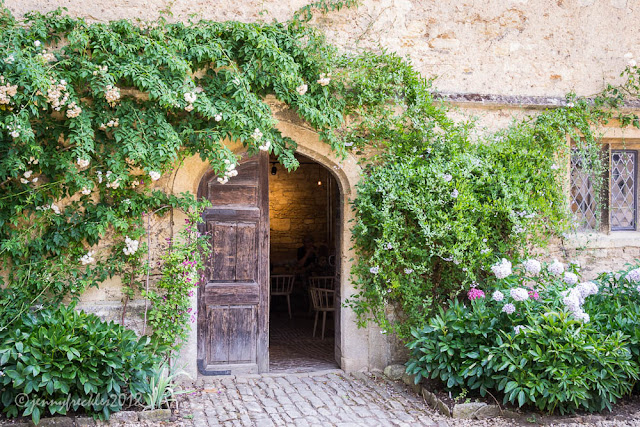 The Great Hall (below), completed in 1755, is home to lots of statues, sculptures and gargoyles, some rather grotesque! 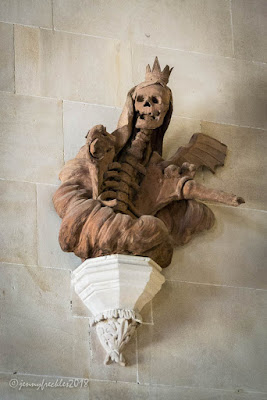 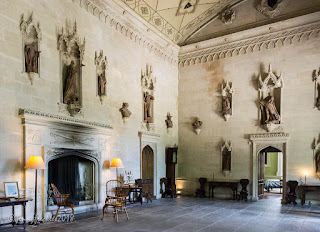