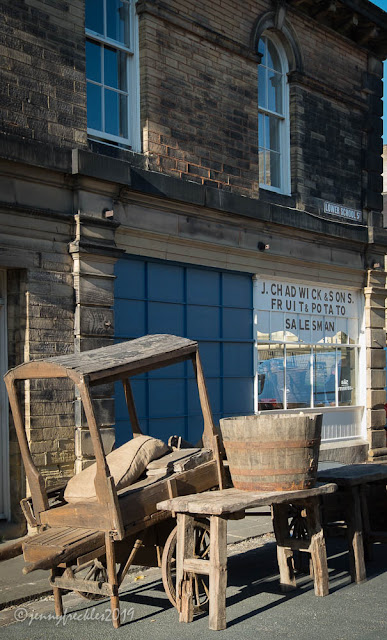 With being on holiday, I was a bit slow to realise that they are filming in Saltaire again. I must have missed some of the action - although I've found they tend to keep bystanders well out of the way, so it is often difficult to see anything much anyway. There are various props scattered around (with lots of security guards), and some of the shops on Victoria Road are having new frontages added to cover up the more contemporary signs and artefacts. They clearly have not yet finished, as they were actively filming upstairs in a house on Albert Terrace; the huge reflective screen was directing more light into the windows. A week or two ago, they had closed Titus Street and were filming in a house there. It always amazes me, though, the lengths they go to to create these sets, often just for a few minutes exposure in the film. 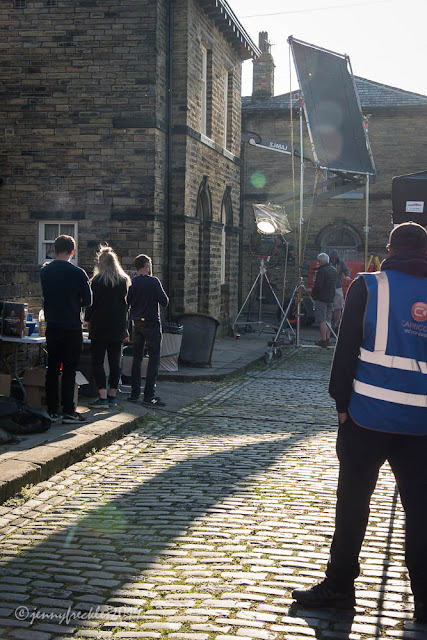 I gather it is a new drama for Netflix, called 'The English Game', written by Julian Fellowes (who wrote much of the Downton Abbey series). It tells the story of the creation of the English football league in the late 1800s, examining how the game crossed the divisions of class and fired people's imaginations. (Sounds a bit boring to me!!) 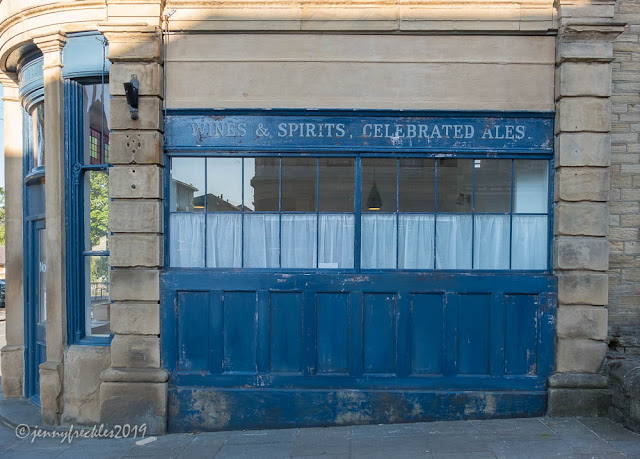 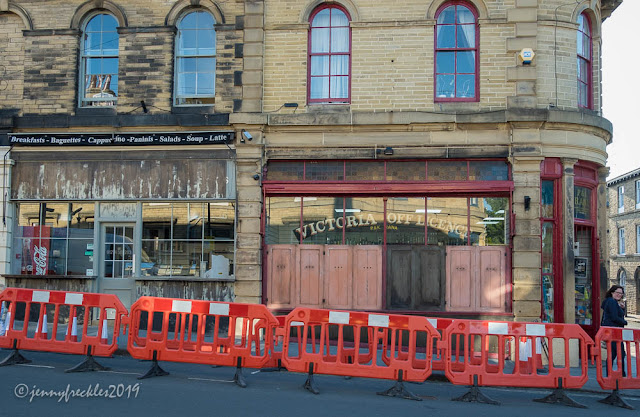 It makes me glad that I don't live in the centre of the village; it must get a tad annoying when you can't park your car and can't access your house very easily. It happens really quite frequently these days. I'm sure the film companies pay handsomely to use the village as a set and backdrop, but I don't know who gets the money! I'm pretty sure Saltaire doesn't ever see much of it - the Council must pocket some of it but they don't seem to plough it back to the village, they've just closed the public toilets and information centre instead. 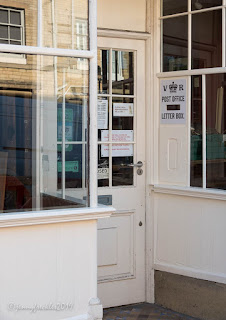 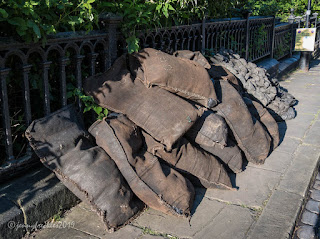